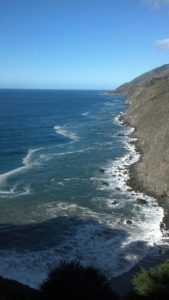 During the coaching session, Maria developed her action plan.  She chose a Saturday so everyone could be involved, and she planned a fun evening as a reward.  Maria reflected that she learned from her own experience with coaching that by involving her family, they were invested.  She later reported the success of her process.  Maria shared the family’s participation in keeping the house nice, and that the expert taught them some simple approaches to make it easy.