During coaching certification, the class on focus and motivation is amazing in terms of the awareness of how people think and as a result act.  Following are examples.

Have you ever gotten in to an elevator and pushed the button for the floor you are already on? Without thinking, I got on at the first floor, pushed one, and waited… then pushed one again, and waited.  My friend noticed and said, “Aren’t we going to the fourth floor?”  Amazing how much more effective it was when I pushed the right button!  Often our thought process functions in the same manner: we focus on where we are, or on the problem, or on what we wish was not. It is when we choose to focus on what we do want that we see how to make it happen. 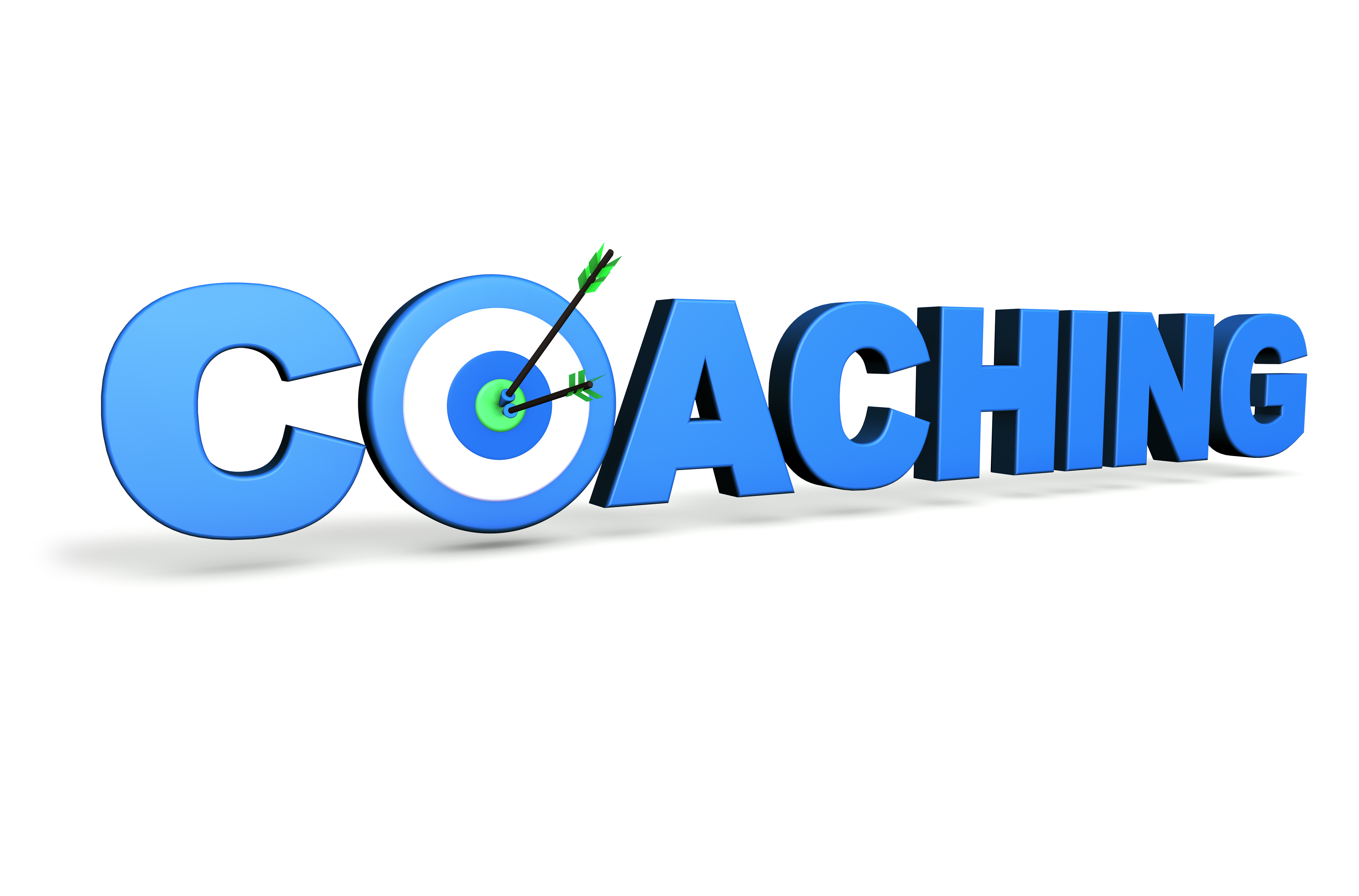 Consider this example: A work team has a big project with a tight timeline.  Because of conflicts within the team, the leader decided to spend time resolving conflicts to ensure more productive efforts.  The leader asked the team, “What are the problems and your needs?”  The team jumped into pointing out the problems and what they needed individually, entrenching themselves in their positions.  With the same group I changed the focus; “how are you going to work together and get the job done?”  The team realized it is their responsibility to manage differences and focused on developing solutions.

People say they no longer set New Year resolutions because they will not do them anyway.  At the gym, January is the busiest month of the year because many start exercising; by March it is much less crowded.  Have you ever had someone tell you they will “try” and thought it was not going to happen?

In conversation, people often share what they do NOT want instead of talking about what they DO want. This focuses the attention on the past or the negative.  Learn to ask questions to create a shift so that the focus is on what is wanted. This opens the door for developing a strategy and planning.  For example, when someone says they do not want to work so many hours, ask them how many hours they do want to work.  Then explore options and actions for creating the change.

When people are doing something for someone else or to avoid a consequence, the impact is short term. Ask probing questions so that the individual becomes aware of their own internal motivation and what it means to them to do something.  This creates long-term buy-in and motivation.

Rather than waiting for things to happen, explore with people what they do control so that they develop a proactive plan moving forward.  For example, when someone wants a promotion and is waiting for their review, ask what steps they can take now to move them toward earning the promotion.

Coaching creates a positive, forward focus while being proactive.  Coach training is for all who what to effectively support a positive, proactive focus.