One significant difference from the CPC to the CMC classes was that the CMC included an in-depth look at group coaching – a concept that was introduced in the CPC certification program and then applied in the CMC.

Another noticeable difference was the class schedule. Every week there were two distinct classes. One class for the week was the instructor led webinar. The second class of the week was the trainee led group coaching.

Whereas the instructor led webinar was based on the ICF-approved curriculum and covered everything from the coaching processes and practices with a focus on deepening the understanding of the competencies, the trainee led session topics were chosen by the participants in our class and related to real life coaching topics. Group coaching was delivered in the man 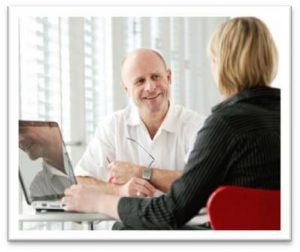 ner consistent with the Core Competencies of Coaching. For the trainee leading the group coaching, different technologies were explored and employed, driving home several ways in which individual or group coaching can be effectively delivered across miles or continents if applicable.

Both the instructor webinars and trainee led group coaching were deliberately interactive during and after the sessions. During the sessions there were Q&As, real-life challenges, and possible what-ifs with the entire class weighing in on the answers (the instructor makes sure of this!) After the instructor-led sessions there was homework with the same parameters as before and after group coaching with simultaneous and subsequent feedback for the trainee from each member.