Unconscious Bias. Identify and Move Past

What is Unconscious Bias?  Vanderbilt says: “prejudice or unsupported judgments in favor of or against one thing, person, or group as compared to another, in a way that is usually considered unfair.”  The challenge of course is that if it is unconscious, how can it be identified?  Start with the premise that all humans have biases – conscious ones we are aware of and unconscious bias.  So, we know we do have biases. 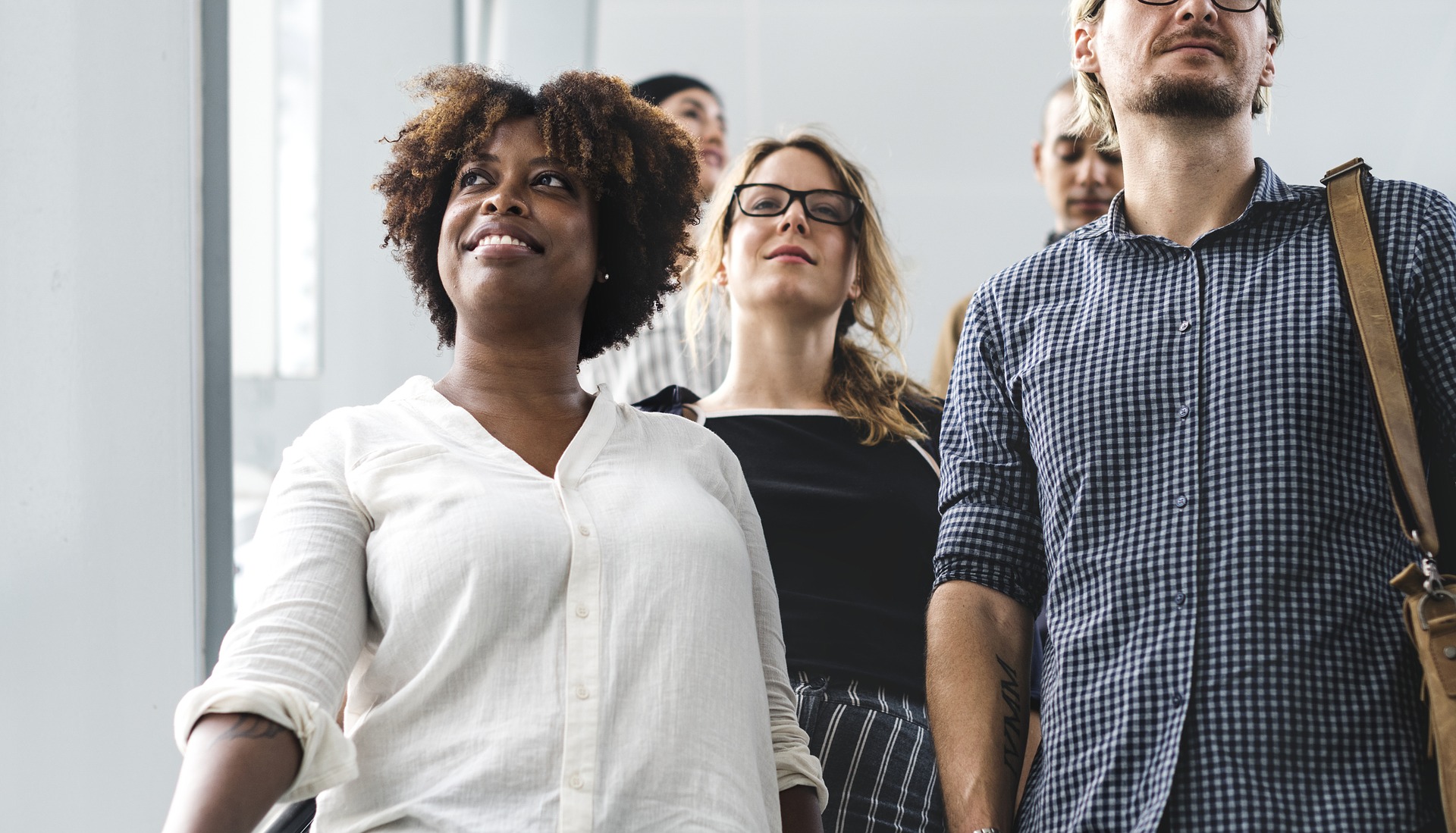 Now we can begin the work of identifying unconscious biases.  A few of the ways to do this include:

Once unconscious biases are discovered, we can work on moving past them:

For many, working with a coach is the greatest tool for identifying and moving past unconscious biases.  It will be important to find a coach that has completed their coaching certification and has training in the areas of biases and diversity.

Each person that undertakes this work becomes their own best self while also bettering the world around them.