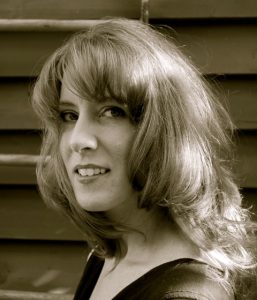 Coaching, as a 21st century phenomenon, is aimed at everything from improving relationships and achieving corporate goals to personal image and spiritual enlightenment.  It has gained popularity as well as criticism.  The core of this disparity lies in the fact that the practice is currently unregulated and coaches are not required to be certified or trained.   The negative fallout has undermined the profession to an extraordinary degree.

Coaching is sometimes viewed with great skepticism: the validity of the process is questioned, it is seen as a cottage industry, and at worst is viewed as a practice with a blurred image of pseudo-therapy and magical thinking.  Unfortunately, the effects of coaching when incorrectly performed have had very negative effects on individual’s lives; legal action against life coaches, including remuneration awarded to clients, can and does occur.

When ethics, standards of practice, clearly established boundaries, and the correct context of a coaching relationship are in place, coaching can be a highly effective method to help individuals empower themselves to make positive changes in their life.   Studies done at Harvard University, as well as many other Ivy League schools, are reporting statistically significant and scientifically sound evidence that coaching can have positive, long term effects for many people and organizations.  Many of those same schools have incorporated coaching into their MBA programs based on scientific research and the positive bottom line reports from corporations such as PriceWaterhouseCoopers.