Power of Silence – a Tool for a Coaching Culture

Silence is an important tool in conversations generally and in coaching it is essential.  Coach training teaches the power of silence.

Think about it this way: how often have you asked a question and then been uncomfortable with the silence while waiting for an answer?  The natural tendency is to then jump in and fill that silence by further explaining the question or giving possible answers.  Explaining the question is unnecessary and indicates that perhaps the person asked is unable to figure it out for them self.  Giving possible answers negates asking a question in the first place. 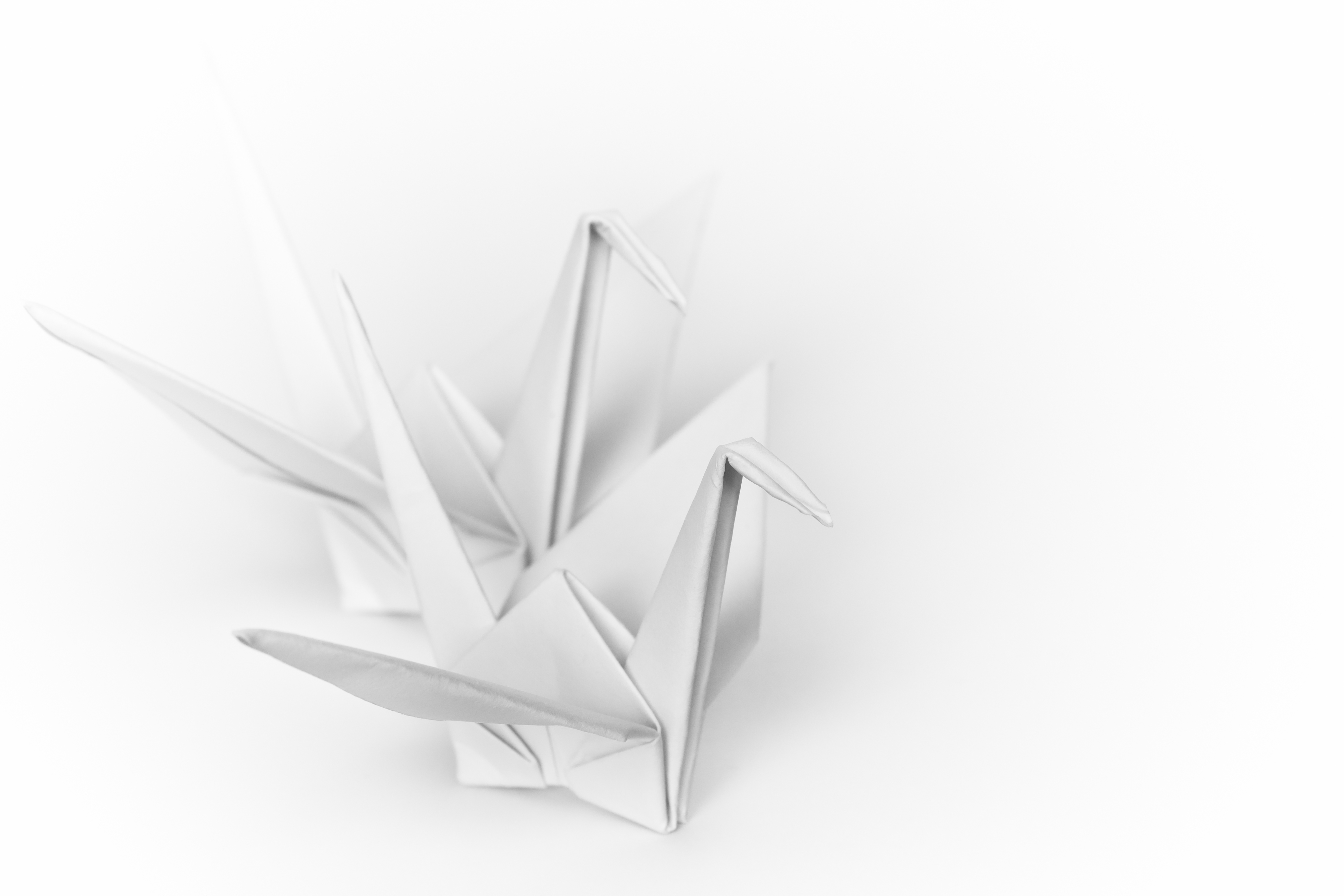 Alternatively, consider the other side: how often have you wanted to say something or answer a question and been unable to either because there was no silence to think and talk or because before you could answer a question more was being said?  Chances are you lost track of what you did want to say or simply gave up on saying anything.

Who is uncomfortable with silence, the person asking or the person thinking about the question and their answer?  Silence gives the person asked an opportunity to respond, whether it is one minute or even more.  Coach training teaches that silence after a question is respecting each person in the conversation.  (Silence becomes easier with practice.)