In the previous blog a scenario used in the coach training class on ethics was provided where the coach gave the client the answer.  In this blog, the possible outcomes are explored. 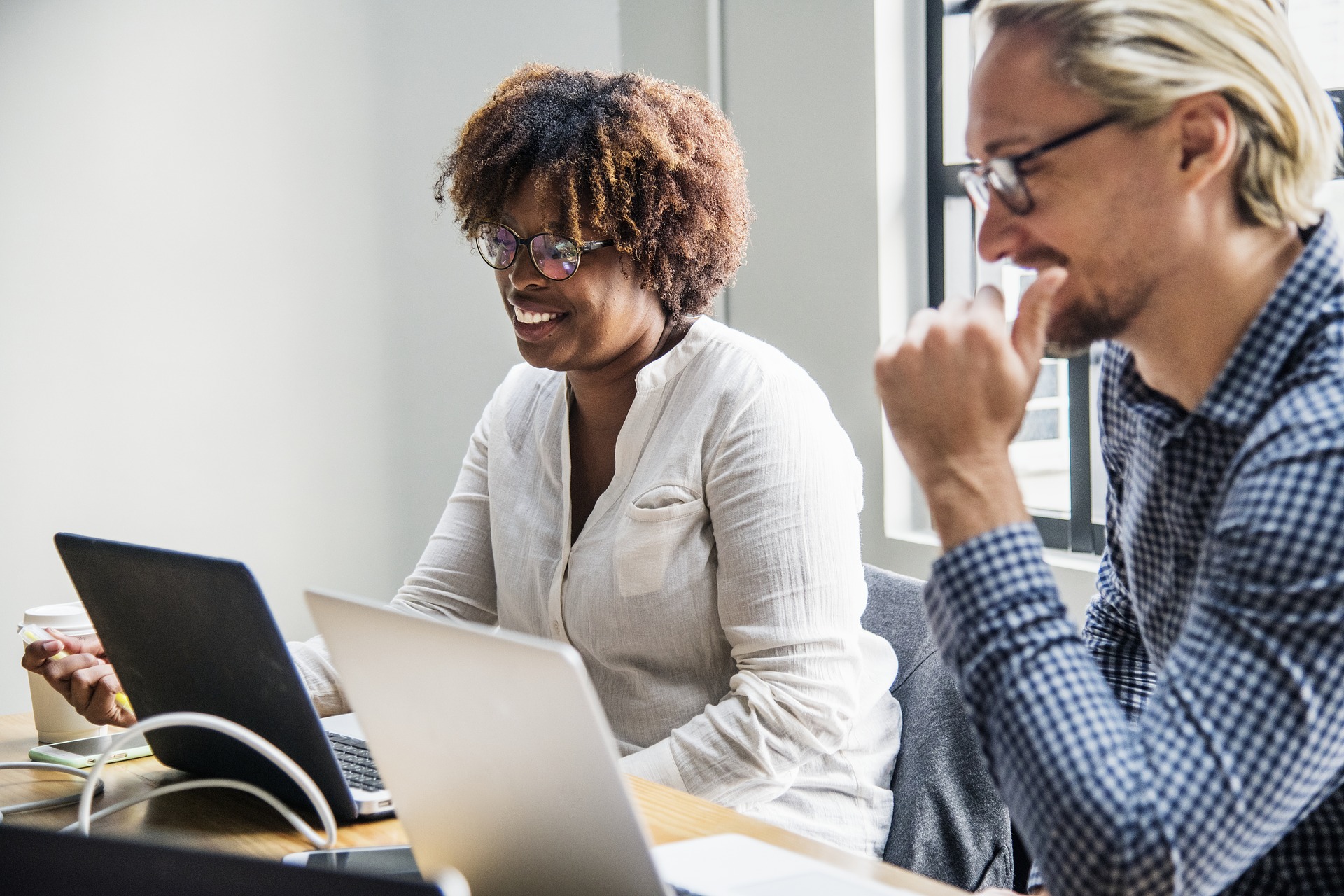 What if the client starts to use the idea and then runs into a problem and gives up – how did the coach cause harm?  There’s a couple of things going on: first, the clients may say, well, it’s about the idea the coach gave me – it doesn’t work. The client may think, “I tried; it didn’t work. It is the coach’s fault!”   One thing to be aware of is this.  Since it was not the client’s idea, they weren’t invested in figuring out how to make it work.  Since it was the coach’s idea, the client had no investment in making it work.  In this case it was easy for the client to give up and blame the coach. As in the first possible outcome, the coach interfered with the clients thinking and development.

What if the client uses the idea and it works? How did the coach cause harm in a situation like that?   Let’s go back to what we keep saying: the coach caused harm because they got in the client’s way.  The client had no opportunity to think about it, figure it out, and do it.  The coach gave them the answer.  The client has not grown, and the coach is developing an unnatural dependency on others.  The clients will be coming to the coach the next time with a challenge asking, what do I do?   Think also about the impact on their confidence. If they are consistently told what to do, and how to do it, are they building their own confidence in their own skill set in their own abilities? No, of course not. That’s been interfered with too.

Coaching is about partnering with the client to discover their own idea.  When they implement the idea, if they face a challenge, chances are they will figure out how to move past that challenge and to make it work.

What about ethics in this example?   During coaching certification we learn that giving the answer is not coaching. The coach stepped into a different role – serving as a trainer or consultant. If that happens, the return on investment goes down. When coaching follow your ethics and competencies and stay true to the role of coach for maximum value.