A tale that gives us insight is the story of a beautiful young woman who has a boyfriend that wants to marry her and asked her to marry him.  Because she is blind, she says, “no, I can’t marry you, I am blind.”  He says, “well, I do not mind. I do not care.” He asked her many times and worked hard to convince her to say yes.  She kept insisting “no, I cannot because I am blind.” Then one day, a donor gives eyes for her. She has the eyes implanted and can see.  She goes to see her boyfriend. To her horror, she sees that her boyfriend is blind. He says to her, “now will you marry me?” She says, “I cannot marry you; you are blind.” He was devastated. He left in tears. He wrote her a letter, and the letter had just one sentence: “Just take care of my eyes, dear.”

Oh, wow! How many times do we ourselves or our clients hold ourselves back from something we want because of a perceived deficiency we have? Maybe we do not believe we deserve it, or we are not good enough. Whatever it is, we hold ourselves back. Simultaneously, others do not have that same perception. They do not see that perceived deficiency as being an issue, or something to get in the way. 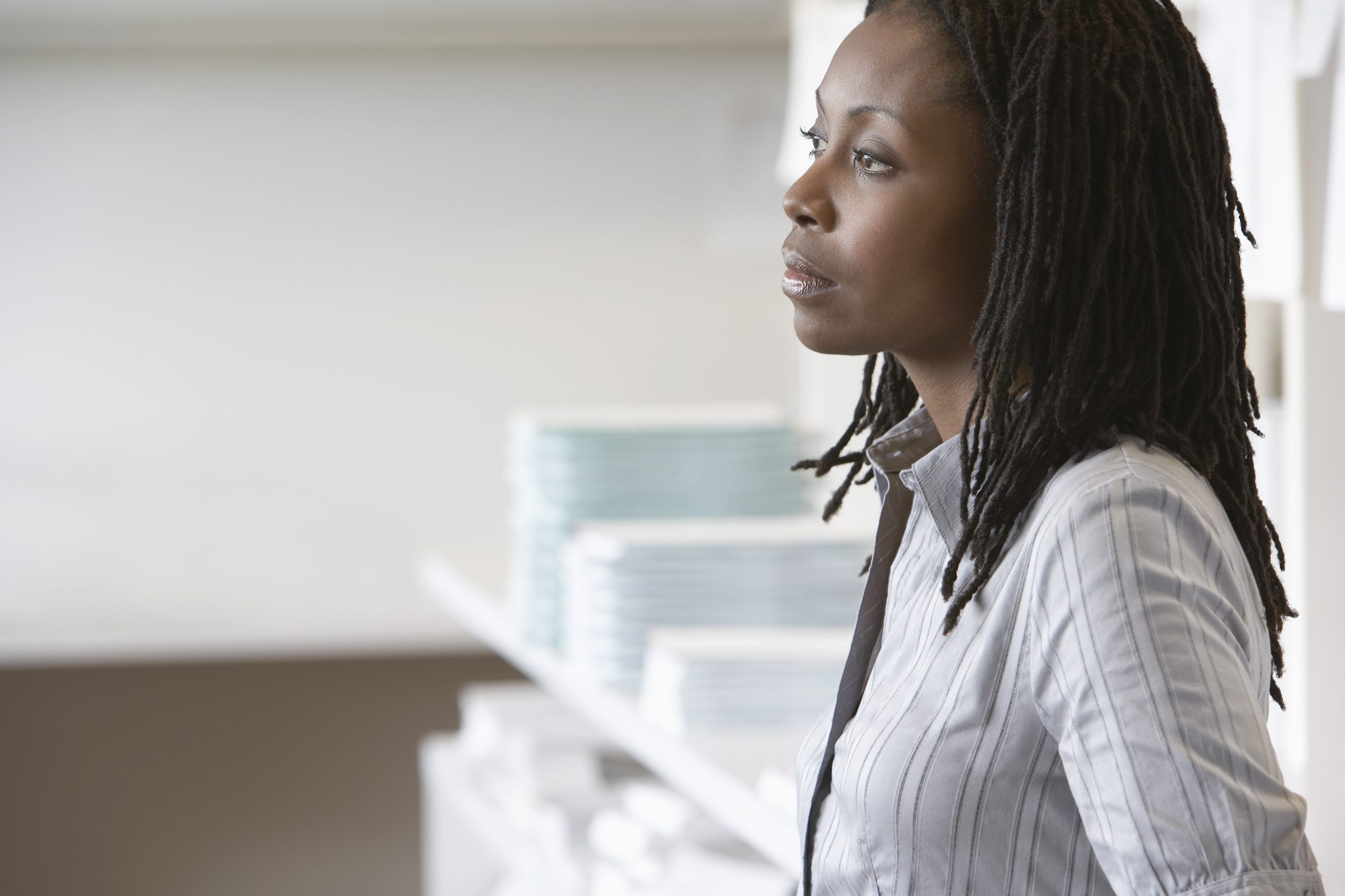 Then, just like in this story, when circumstances change, suddenly we see things differently. Are we aware of how a change in our circumstances leads to a change in our minds? Think about what this story tells us. When the young lady was blind, she saw it as ‘I am not good enough.’ The only thing she wanted before saying yes to marrying her boyfriend was to be able to see. He then donated his eyes for her to see. When she saw him, she saw that he was blind. This caused her to change her mind. It then was not about her being able to see, it was about him being able to see. She turned him down before even knowing what he had done for her!