In addition to the overall format changes in the International Coaching Federation’s, ICF’s, Code of Ethics described in the previous blog, there is value in looking more closely at some of the detailed information that is different. 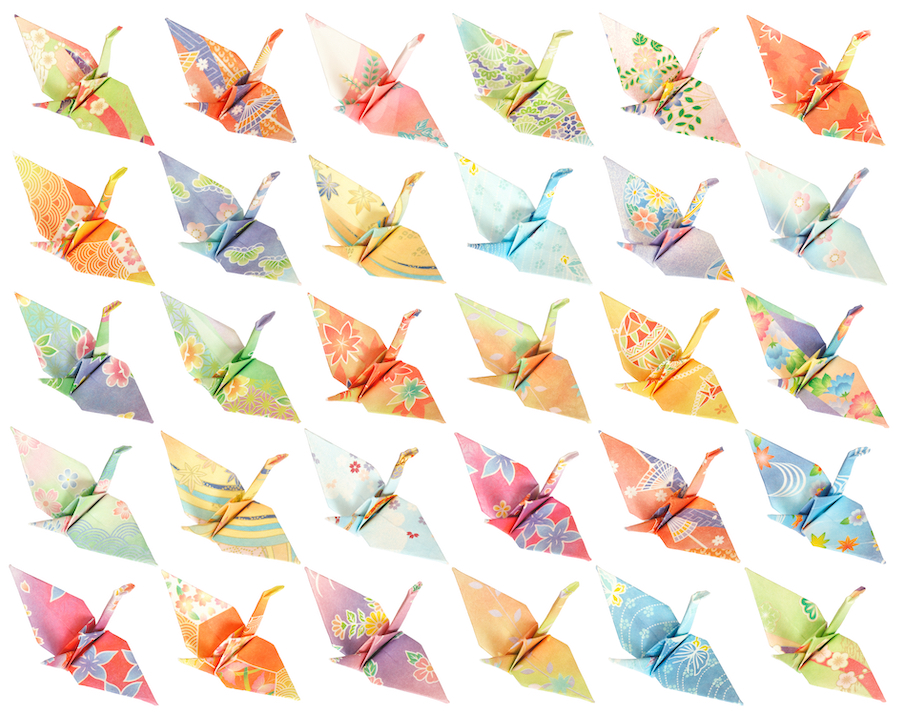 Before exploring additional changes, it is important to note that for the first time the ICF has published Ethics Interpretive Statements, EIS, at https://coachfederation.org/interpretive-statements.  This adds so much depth to the standards themselves.

Additional details that are important in the Code of Ethics include:

During your coach training discussion will include how you are being as a coach.  ICF’s Code of Ethics and Core Competencies direct coaches earning their coaching certification to embody integrity and ethics in our being and mindsets.