As a parent, imagine assigning specific chores for your son or daughter.  Without coaching skills, you tell them what you want done and how to do it.  Most of what you say goes in one ear and out the other.  With coach training you learn new skills which means you recognize your son or daughter’s considerations and motivations, and then ask them how chores fit within their day and have them plan how to get it done.  The coaching skills of recognizing and adjusting to different personalities combined with empowering individuals to formulate their own plan of action create the buy-in of your son or daughter to follow through. 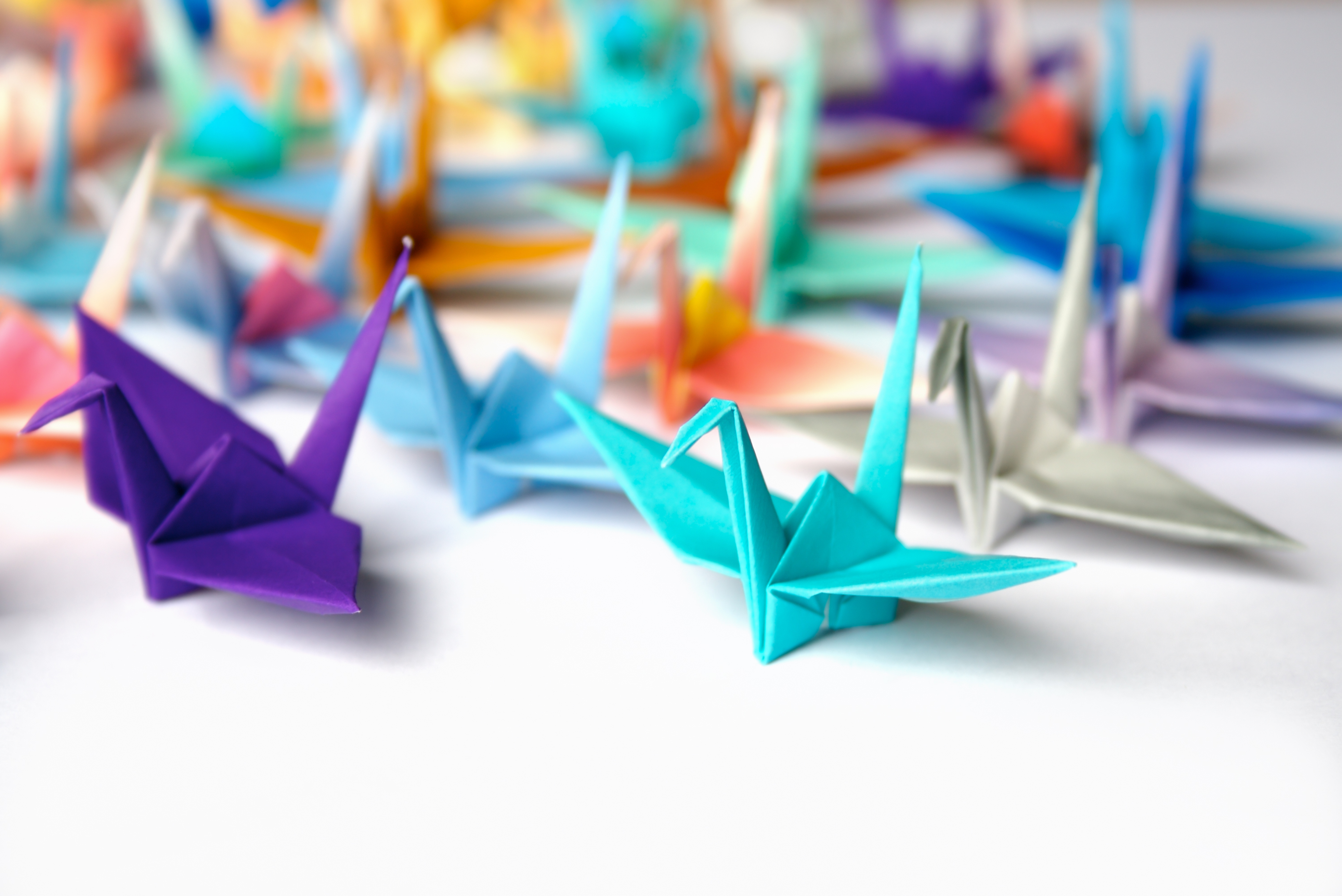 Coaching is much like mediation in that the clients are put in charge of discovering their own solutions. The outcome from a conflict I mediated provides perspective.  Five years after their divorce, a couple was still fighting and had three court cases pending.  The counselor for one of them suggested mediation.  The couple scheduled mediation and arrived barely speaking to one another. For two hours they talked about what they wanted and developed a plan.  The couple dropped all three court cases.  A year later, the counselor shared that the couple continued to communicate effectively, and their plan was working.  Interesting point: the plan was essentially the same plan the judge had given them five years earlier.  What changed? It was their plan.

Imagine helping with a community event where each of the volunteers has different ideas for how to do it and so go in a different direction.  Without coaching skills, efforts are duplicated so the work is done several ways.  With coaching skills, questions are asked about ideas, areas of interest, and work efforts to ensure each person is doing a different part, and the camaraderie is enhanced.  This results in long-term passion for the organization.  Coach training for community leaders means developing their skills of listening and asking questions plus adjusting to different people which supports teamwork and productivity.

How often do people use ideas suggested by others?  Rarely — typically not.  When asked, people will develop their own ideas.  The person who creates the plan follows through.