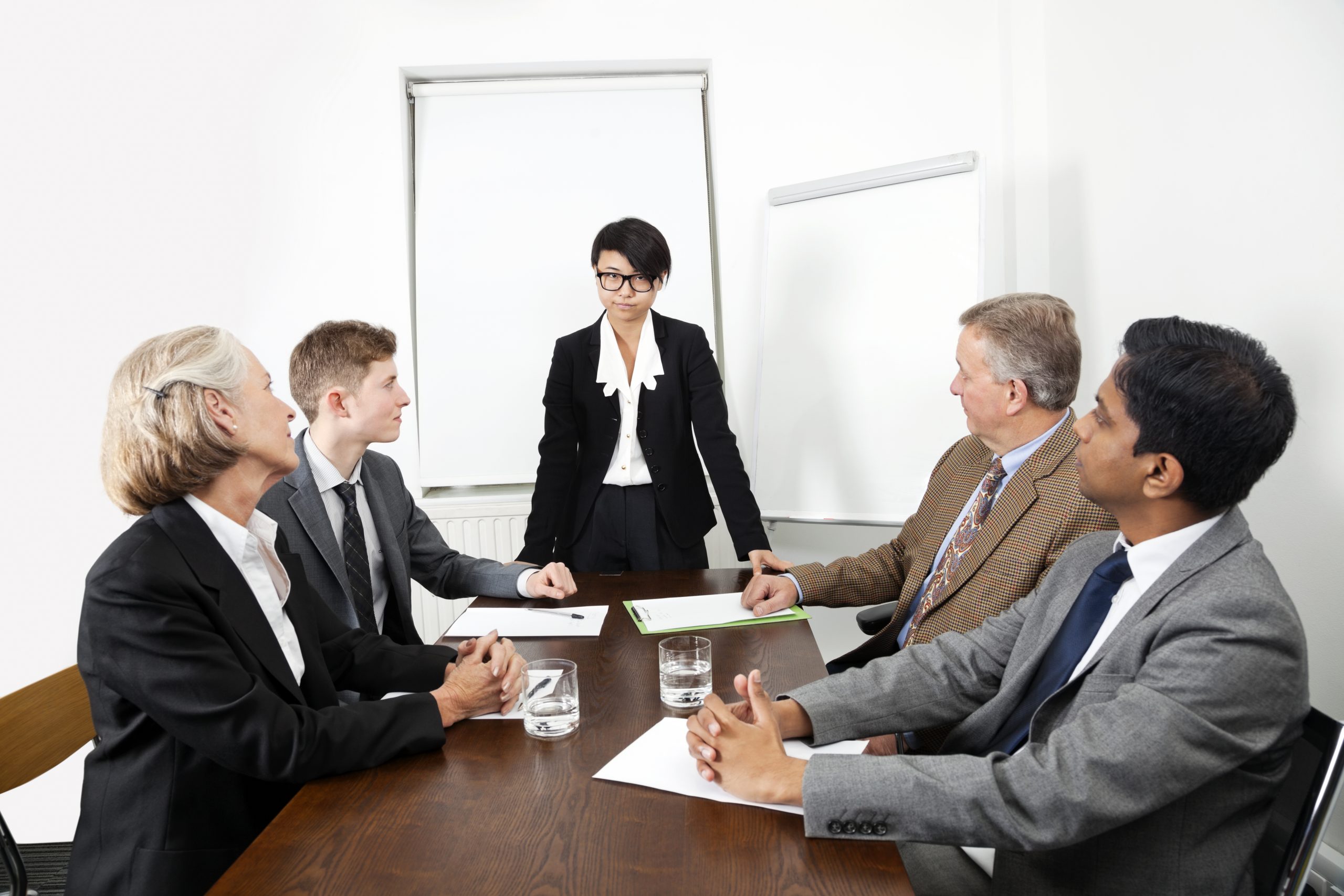 Examples of some common limiting beliefs are simple, everyday statements:

I should/shouldn’t or must/ mustn’t:

We ARE bound by the law.  We are NOT bound by our should or must.  For example, we may say, “I should clean the house every day.”  Saying “should” makes it less likely to happen and we have not broken any laws anyways.  We may figure out that the task takes precious time away from something more productive.  Changing our language by eliminating “should/shouldn’t/must/mustn’t” frees us to be in the moment and decide what is most important and productive at any given time.

In saying “I can’t” we limit ourselves.  We waste our potential completely by just giving up.  In a book called THE SPARK by Chris Downie, he tells the story of a baby elephant tethered to a stake.  It cannot break free as a baby.  As a full-grown elephant the small stake will not hold it. The elephant does not even try to break free.  Why?  It tried and tried until it’s leg was torn and raw.  As a baby it could not break free.  As a grown elephant, it possessed the strength to break free.  Because the elephant had the limiting belief that it could not break free, it did not even try. Choosing to look for options and find solutions happens when we change “I can’t” to “How can I?”

During coach training we learn to ask a client questions when they use these words, also called Meta Models.  It is one way we partner with clients so they move forward.