The Impact of a Coach’s Words

During coach training we often joke that learning coaching is learning a new language.  This is true because the words we normally use and the words we use as a coach are so different and make such a difference! 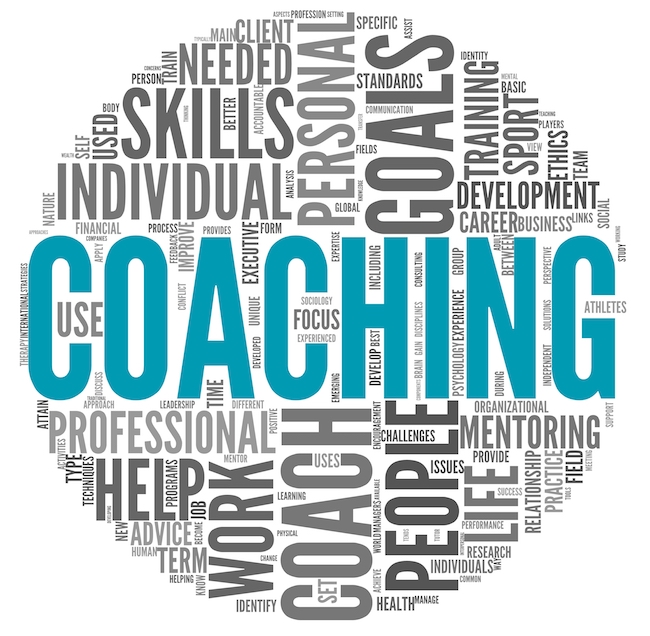 Consider the difference between these two questions:

In the first question the word ‘might’ is full of doubt and implies the possibility of inaction.  Similarly, the word ‘try’ implies the potential for either inaction or failure.  In the second question, asking ‘will’ demonstrates believe in the action happening and by extension being successful.

Here is another example with two questions:

When asking ‘why’, the person being asked moves into justifying and becomes defensive.  When asking ‘what are the reasons’, the person asked is invited to share their thinking.  The first leads to explanation whereas the second invites reflection; the difference is in how it is perceived and felt.

The first questions is closed; it can be answered with yes or know.  Asking ‘would’ demonstrates doubt in whether the action will be taken.  Conversely, asking ‘what’ keeps the question open.  Using the word ‘will’ demonstrates belief in the action being taken.

One Response to The Impact of a Coach’s Words