In the previous blog we looked at the first of three common mistakes made by coaches in recordings they submit to the ICF for their credential application.  The first common mistake was failing to get a clear agreement on what a client wants from a coaching session.  That leads into the second of three common mistakes: the coach leads.  During coach training, the significance of recognizing the client as capable, have the choice, and being in charge of their own plan is explored in terms of being ethical as a coach. 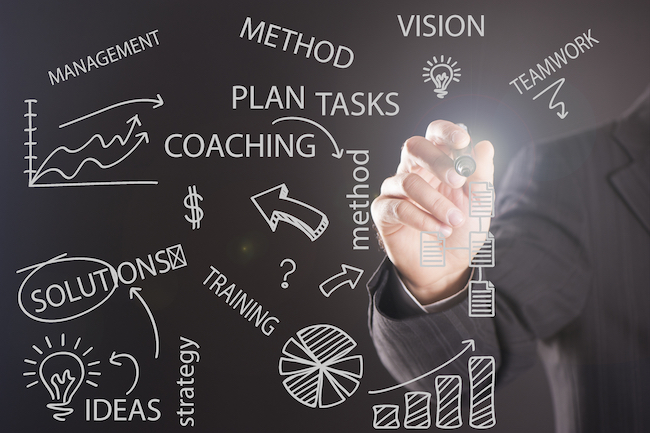 Coaching certification teaches us that it is the coach’s responsibility is to ensure the client is in the driver’s seat.  That means in addition to the client choosing what they want from the coaching session and their measure of success, they also choose where to start and how to move forward.

In the next blog, the third common mistake is covered so come on back!