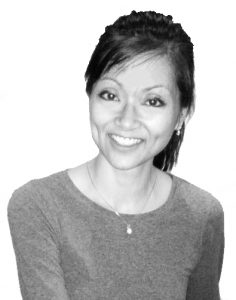 The fundamental concept of coaching is that each of us has our own creativity, energy, and resources within ourselves, and the process by which coaching occurs allows people to unlock their potential in order to maximize their own quality of life.  Although the coaching industry is relatively new to the world, this concept is not. Socrates, for example, had encouraged this same philospophy over 2000 years ago.  Many eastern philosophies and religions, such as Buddhism, introduced this to civilizations even earlier, around the 6th century BC, specifically.  I believe that it has been due to the rush towards materialism and modernity that we globally have gotten lost in the shuffle of the fast-food mentality and therefore have detrimentally shifted our gifts away from our inner souls.

It is only too ironic, then, that the quest for finding our inner strengths and profession of coaching have emerged in the corporate setting, businesses large and small, as well as in government, education, and among individuals and families.  In point of fact, this quest has not only emerged, but has rather taken hold not unlike wildfire in the driest conditions, thereby provoking the impact of coaching universally on an exponential level.