In the previous blog, the following was included: the ICF’s Core Competencies coaches learn during coaching certification, for competency number two say: 2. Embodies a Coaching Mindset Definition: Develops and maintains a mindset that is open, curious, flexible, and client-centered. With sub-point 3. Develops an ongoing reflective practice to enhance one’s coaching.  Additionally, in the blog before that, from ICF’s Code of Ethics, the definitions of equality and systemic equality, as well as ICF’s ethical standard 25, says, “Avoid discrimination by maintaining fairness and equality in all activities and operations, while respecting local rules and cultural practices. This includes, but is not limited to, discrimination on the basis of age, race, gender expression, ethnicity, sexual orientation, religion, national origin, disability or military status.” were shared. 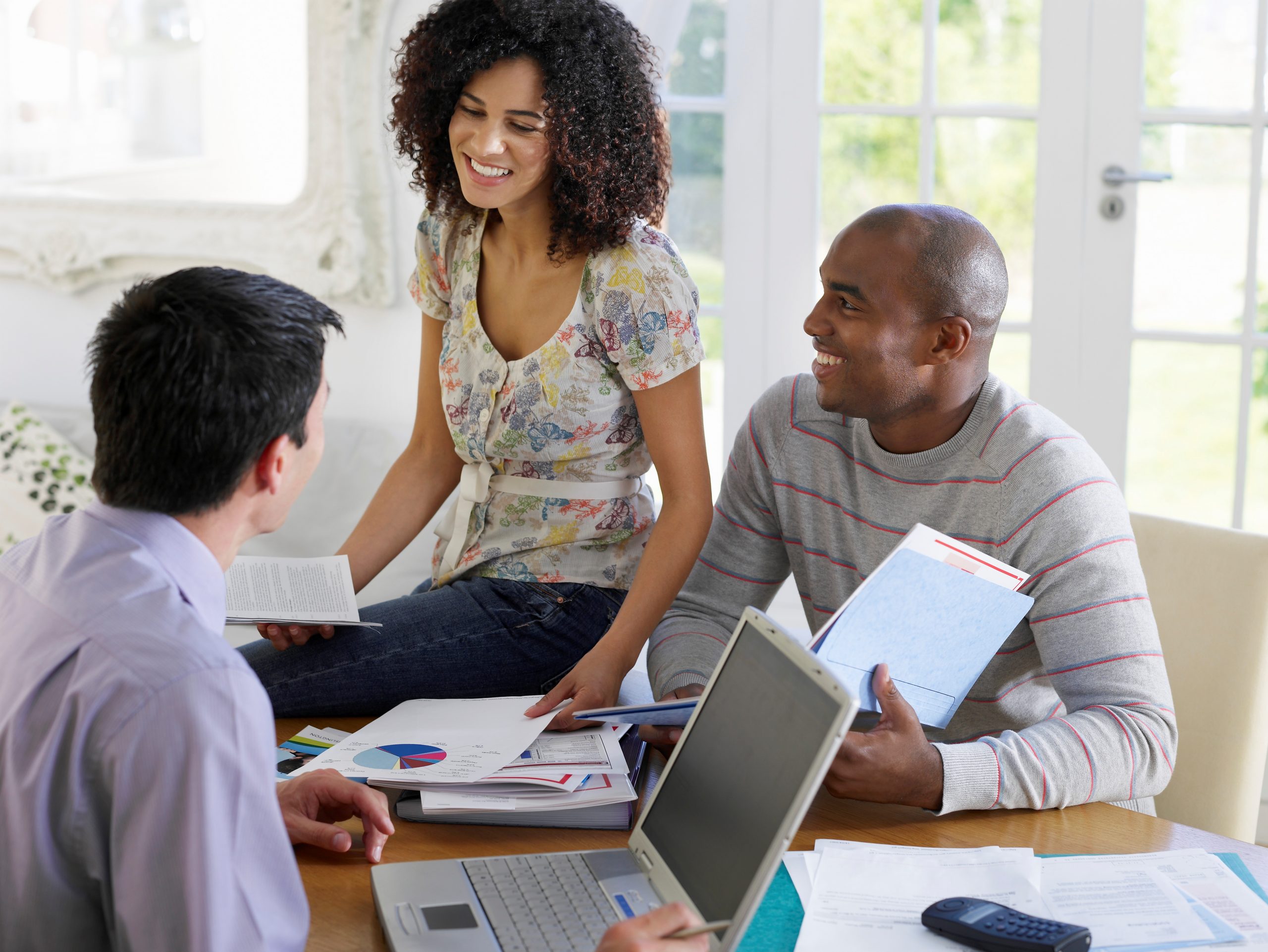 One challenge we face: it is normal for each of us, when meeting someone, to have thoughts, ideas, and assumptions about who they are as a person.  It is also normal that we often make mistakes – we simply don’t know what we don’t know.

With the above in mind, you can use another fabulous idea that came out of the ACTO 2020 conference: After a few sessions with a client, reflect on what you know versus what you thought before.  Use reflection of the differences to identify your biases.

For example, current clients consider what you thought was a truth about them, and what you have since learned was inaccurate.  Reflect on those differences.  With new clients, before starting, jot a few notes for yourself about who you think they are as a person.  Then after working with them for several months jot a few notes about who you think they are at that point.  Then compare your notes and reflect on the differences.

This is such a powerful exercise I plan to share it during coach training as well as use it myself.